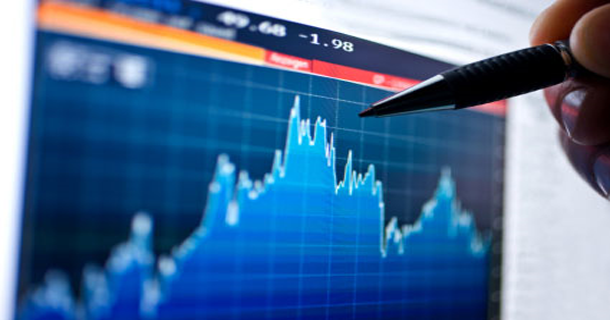 Why the Wealthy love to Invest in Stocks

The more money you make, the more taxes you pay — right?

“In general, America’s wealthy are different when it comes to tax planning because of the options they may have with categorizing the assets they hold,” said Ron Carson, founder and CEO of Carson Group and co-author of “Avalanche: The 9 Principles for Uncovering True Wealth.”

“Their net worth often presents opportunities when tax planning to help protect their assets,” he added.

Billionaire Warren Buffett, CEO of Berkshire Hathaway, has repeatedly pointed out the disparity, advocating that rich Americans pay higher taxes. To make that argument, he famously noted that he pays fewer taxes, on a percentage basis, than his secretary and other employees, since a bulk of his wealth is in stock rather than wage income.

The wealthy love to invest in stocks because when it comes time to sell, the taxes are typically lower than the rates on wage income — if, that is, the equity was held for more than a year. They can also afford to take bigger risks.

The wealthy also look to manage those capital gains and losses to their tax advantage, Featherngill pointed out.

For example, there tends to be a “flurry of activity” at the end the year, with people trying to take losses to offset some of the gains they reaped earlier in the year. She’s also seeing people investing in opportunity zone programs, which invest in low-income communities, as a way to defer capital gains.

It’s something that can be done by anyone, not just the rich. “If the gain is sizeable enough, in terms of material enough for them, they can look at ways of deferring tax on the gains,” she said. 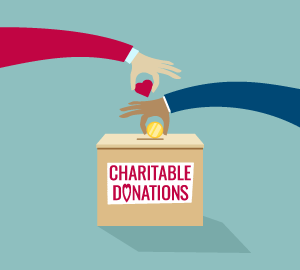 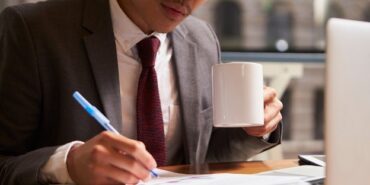